So many organizations and individuals are obsessed with winning. But how do you win a game that never really ends? There is no such thing, for example, as 'winning' business. Simon Sinek's Start With Why and Leaders Eat Last have helped millions of readers see the hidden rules that govern our behavior. Now The Infinite Game challenges us to rethink our perspective with a deceptively simple question: How do you stay ahead in a game with no end? Games like basketball and chess are finite, with firm rules and clear endpoints. But business, for example, is infinite -- there's ultimately no such thing as 'winning' because there's always a new set of challenges. Those who thrive in the long run are those who play by infinite rules. They do things that enable them to out-maneuver, out-innovate, and outlast their competitors. Trying to play an infinite game with a finite mindset can be catastrophic. During the Vietnam War, for instance, America won nearly every battle and killed many more enemy troops. But the Americans lost the war because the North Vietnamese were willing to endure any hardship, for as long as it took to force the Americans to give up. Through a wide range of examples, Sinek explores how infinite players in any field can exhaust their competitors, stay ahead for the long run, and create strong organizations, built to weather nearly any storm. Great leaders instinctively play the infinite game now the rest of us can understand how they do it. The finite thinker focuses on... * A company's quarterly earnings * Winning a presidential election * Winning an Olympic medal * Squeezing the last dollar from a negotiation * Raising an obedient child * Closing a sale * What and How The infinite thinker focuses on... * A company's reputation * Leading the nation * Becoming as good as you can possibly be at your sport * Making your partner want to do business with you again * Raising an inquisitive child * Building a customer relationship * Why

Thalia
Alice's Adventures in Wonderland and Through the Looking Glass (Penguin Books Ltd)
19,99 €

Thalia
The Curious Incident of the Dog in the Night-Time (Random House Children's Books)
8,99 €

Thalia
Hobbit & The Lord of the Rings Boxed Set (HarperCollins)
42,95 € 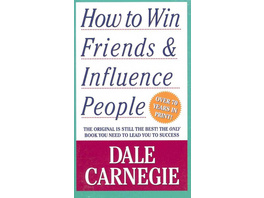 Thalia
How to Win Friends and Influence People (Simon + Schuster)
6,68 € 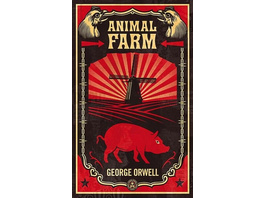 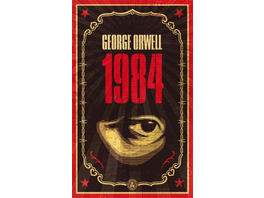 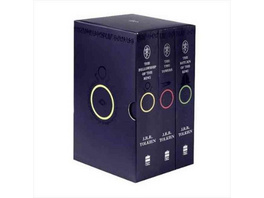